Over the years, Print Three has captured numerous awards for excellence as a print franchise.

Print Three was honoured to receive the 2021 Franchisee’s Choice designation from the Canadian Franchise Association (CFA). Print Three has won this award for 8 consecutive years.

In 2012, Print Three was presented with the Silver Award of Excellence in franchising in the Mature/Established category, and the 2012 Choice Designation at the CFA National Convention.

The Frankie awards were previously handed out by the Canadian Franchise Association (CFA). They were awarded for best creative work used by a franchise organization. Print Three secured several Frankie awards over the years, including the Gold Award for Direct Marketing in both 2008 and 2009.

Visit a Print Three location near you and work with an award-winning printing company.
View Locations 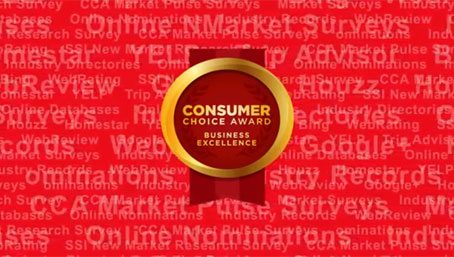 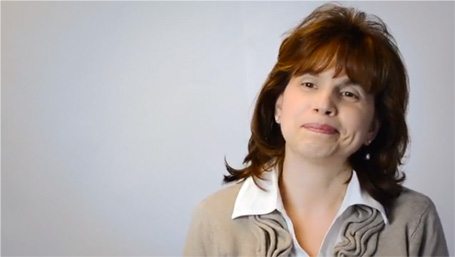